Today marks one year since the day my husband and his Ducati went down on Houston's 610/59 interchange. During the past year I thanked God for every angel who helped my family heal.  But one angel in particular stands out, and I have no idea whether or not she was real. 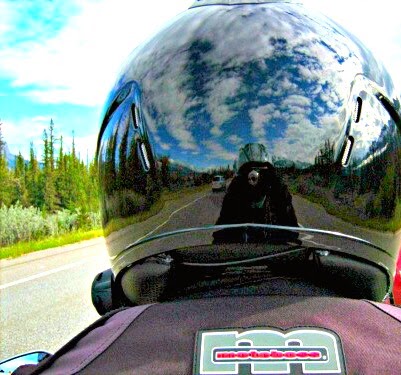 If my February 19, 2014, were a movie, it would open to a grainy graphite blur, muffled movements, the crackle of gravel under rubber soles.  From just outside my right ear would be a woman's voice. Loud. Strong. A firm, sturdy, Southern woman . Conviction booming with every syllable running like a rapid river with no punctuation.
"LORD hear me send Your angels to this soul usher them forth to carry his spirit hold this man up lay your hands upon him dear Jesus HEEEEALL this man Lord hear me send Your angels now to his side Jesus we pray...."
Like waking from a dream in a foreign church trying to pray in a manner unfamiliar to my own but knowing that the spirits and Gods are all of one universal understanding in this precise moment.  Gasoline, tar, reinforced steel blends as I am squinting into focus. My husband's helmeted head under my hands so careful not to move him an inch and to keep him stable.  He is as motionless as I am breathless as this woman continues overhead, eclipsing the morning sun, the only movement on a dead stopped highway. Where the hell is the ambulance!?
"Heal this man Jesus do not take him home send your angels to his side Lord I pray that you are here with us today..."
Life or death moments move so painfully slow in a dreamlike state where the words I scream don't make a sound.
"Tell her...." my husband utters and I am electric with surprise!  He is conscious! He is alive under all that leather road gear! I lean closer to hear him because his breath is strained, uneasy. "Tell her to shut up........  I can't think."
I turn to ask her to be quiet and though I still hear her voice tapering off, she is gone. As if she were never there. The noise of her voice replaced by approaching sirens and I am abruptly aware of bystanders, motorcycle debris in the road, a rush of activity closing in, forcing me out. Scanning the crowd, I look for the praying woman over this bridge of cars jammed to a halt in jagged angles to avoid crashing themselves.  I've lost her without being able to thank her.

As weeks of recovery went by and my husband began to remember his own February 19, 2014, movie, the first thing he recalled was the endless spinning of his body as it careened down the highway. The second memory was hearing the praying woman.  A memory always accompanied by a regretful cringe of speaking to someone so harshly.  Especially someone who wanted only to help.  But in that moment of sudden consciousness,  he had forgotten how to breathe.  Through the chaos and pain the brightest light was this woman praying to her God on my husband's behalf.

Now, one year later, as we look back on that day we don't remember the hospital, the injuries, the lack of justice.  We simply rejoice in the many miracles that started with one woman's fearless voice to pray to God for strangers on the road before her.  A simple act of kindness that changed my life forever.

Sew What You Reap

I am a relentless thrifter.
My daily studio breaks find me in Goodwill, Salvation Army, and Thrift Outlet, loading my basket with myriad of small wonders.  Thrifting has always been my release; the cathartic meandering frees my mind, interrupted only by the subtle radar bleeping of a gem in close proximity. I thrift to calm my creative chaos. I also believe that up-cycling is the purest form of working in the  primitive tradition.  And as a generally good human being, I like that the money I spend on my supplies goes right back to my community charities. If I am not careful I can amass a hoarder's share of fabric, notions, and trinkets in record time. I am addicted to vintage Pendleton wools and a good tooled leather belt will find me genuflecting in the aisles.  To say I buy a lot of fabric would be the textbook version of lying.  I buy an obscene amount of fabric because I take pity on cashmere sweaters and woolens tossed for wounds inflicted by rogue gangs of moths. I know how easily each piece can be up-cycled into purrfect pets, wee mousels, and primitive projects. But even after crafting day and night, there remains more fabric in need of a good home. After all, an up-cycler rarely wastes a thing. 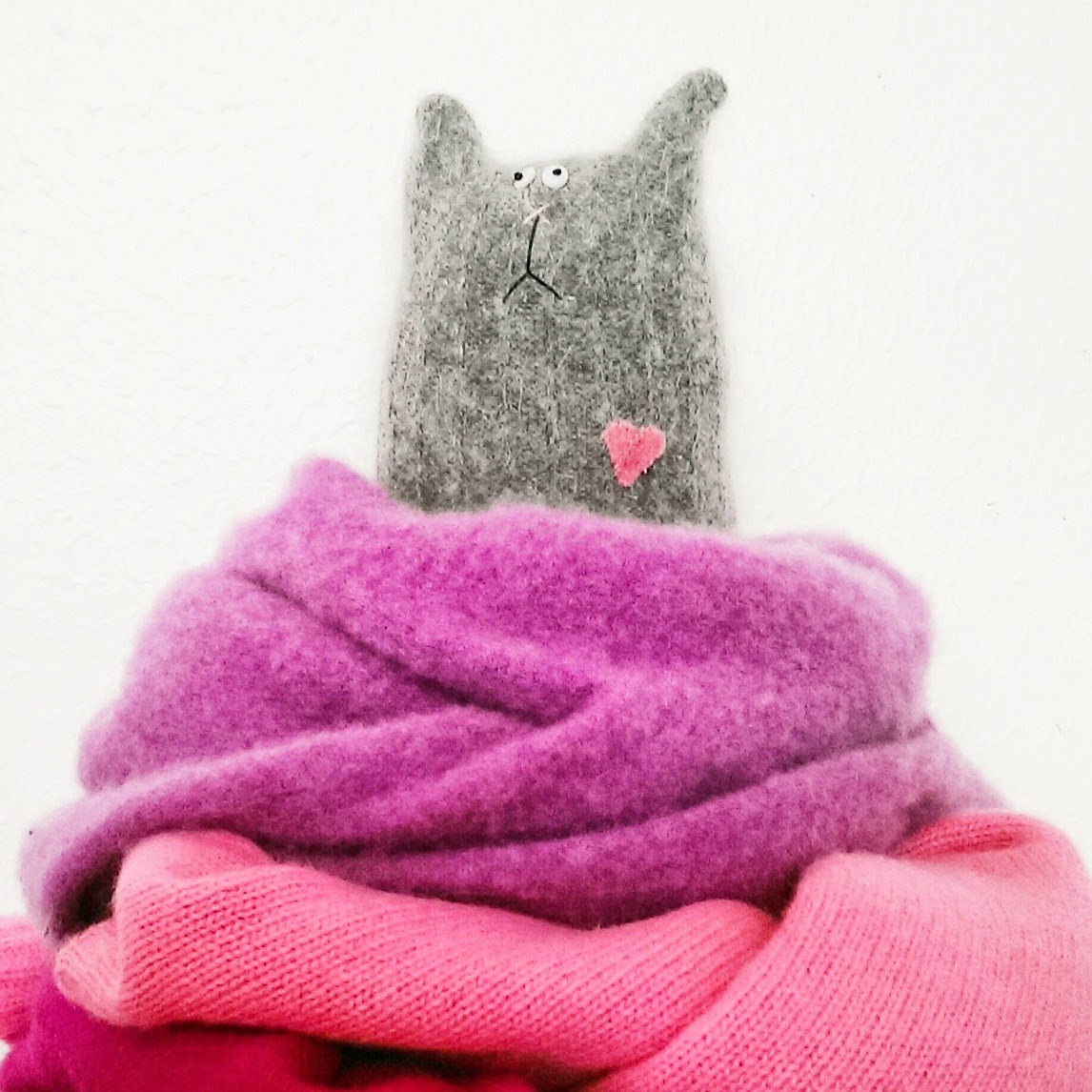 Introducing Bela Peck Home!  My latest Etsy shop offers all that I cannot use but know others can. More than the thrill of the bargain hunt, I love to share a good find so my prices are low and the quality is top notch!

The three pillars of Bela Peck Home are:
Love and bargains make this world go 'round.
Life is too short to pay retail.
Pay it forward, always.

http://instagram.com/sew_what_you_reap/
So swing by to say hello, browse for something needful, and always sew what you reap or send it on.
LOVE & NEW ETSY SHOP!﻿
Posted by Unknown at 6:04 AM No comments: 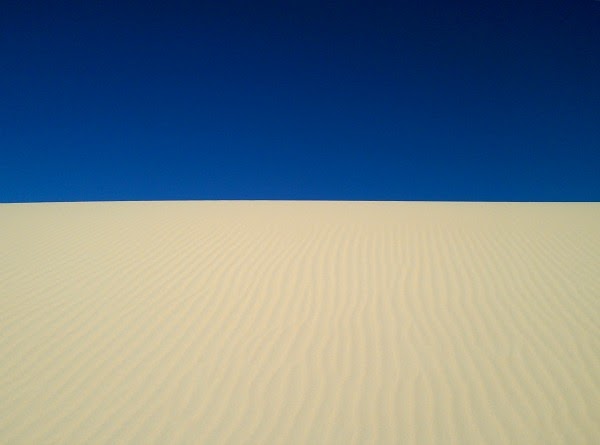 Wow!  Time has really gotten buried under a lot of cashmere cats, fabulous Christmas customers, and the quiet hush of another year's sand slipping its last granules through the hourglass. In retrospect, 2014, was one beast of a year! Apparently, the Fates wanted to see how much I could handle. The pained details of 2014 had taken center blog stage but the year ended as it started: my family together and strong.

I'd love to say I am committed to blogging weekly in 2015,  but I am powerless over my wanderlust.  I have tried to get a grip on it but just when I think I am stable footed, I see another tempting hill in the distance and I'm off chasing footholds and fossils. I'm okay with that.  It's who I've always been and it's what keeps me jumping out of bed one morning to the next: the infinite creative possibilities in each day ahead. 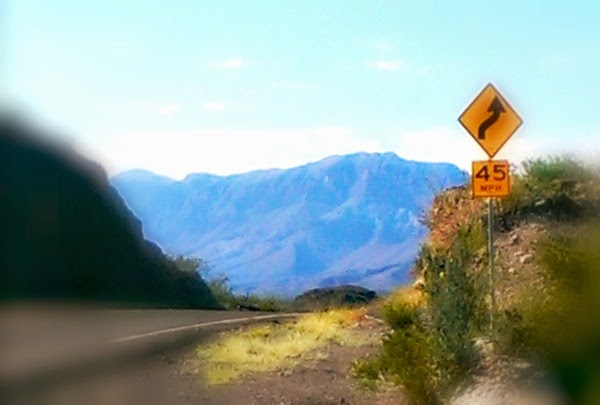 I can promise to take blogging one step at a time.  I will practice consistency.  I will try to stay focused but let's be real: I'm a creative soul.  This is a blog about the ingredients of a creative life. Every adventure goes in the bowl alongside creations great and small.  And with loving hands, all is blended with the drama of life until a smooth, creamy batter sweetens the pan.

*Photos are property of Hand of Bela Peck, snapped in the great state parks of Texas
Posted by Unknown at 7:34 AM 3 comments: 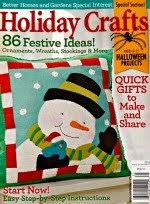